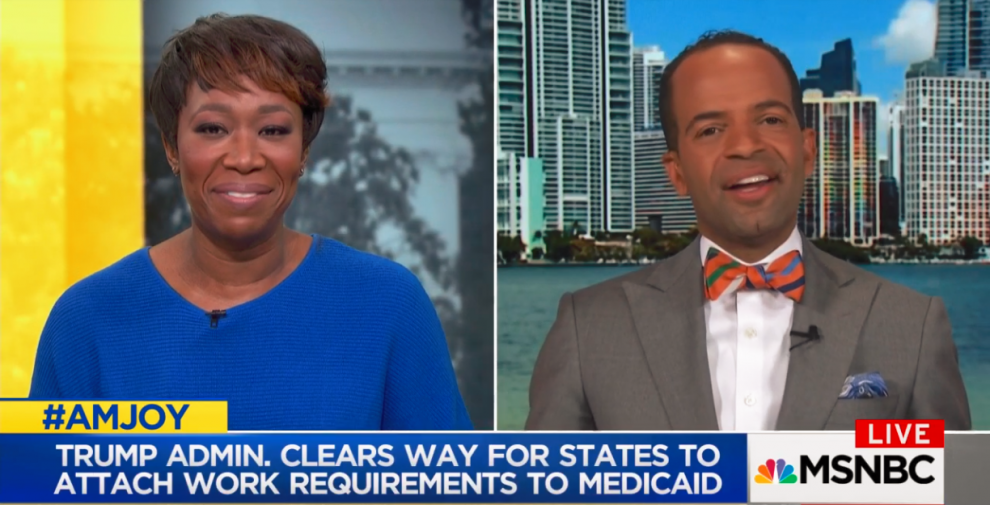 Dr. Corey Hebert, a practicing physician, and television and radio talk show host, is one of the most widely sought after professionals in his fields of community inspired medicine and motivational speaking. After leaving his home in Baton Rouge, Louisiana Dr. Hebert attended Morehouse College, alma mater of Dr. Martin Luther King Jr. He took the campus by storm by becoming freshman class president of what was then the largest freshman class in the college’s illustrious history. Dr. Hebert always wanted to serve his fellow man and upon graduation from Morehouse he continued the pursuit of his goals at Meharry Medical College in Nashville, Tennessee.

While at Meharry, Dr. Hebert received many awards and held many leadership positions. He was the first student to sit on the Institutional Review Board of the college as well as the recipient of the awards of “Best in Surgery” and “Best in Pediatrics”; the latter discipline however, would soon become Dr. Hebert’s life’s passion. Also, while at Meharry, Dr. Hebert won the prestigious National Health Service Corps Scholarship which would finance his education but also allow him to foster his vision of serving the under-represented populations of America. Upon completion of his studies, Dr. Hebert started his residency at Tulane University Medical Center in New Orleans La. where he honed his clinical as well as his leadership skills. He was elected to the National Executive Committee of the American Academy of Pediatrics during which he received a special National exemplary achievement award for leadership. Dr. Hebert was also the Chairman of the Louisiana State Medical Society Resident section, the first African American to hold this position.

Dr. Hebert’s clinical expertise earned him the position of Chief Resident of Pediatrics at Tulane University. Dr. Hebert was the first African American to achieve this honor in the renowned institution’s history. After residency Dr. Hebert continued to strive for excellence while fulfilling his obligation to the National Health Service Corps.

As Director of Pediatrics for Excelth, Inc., Clinical Pediatrician for New Orleans City Health Dept, and Assistant Professor of Pediatrics at Tulane University, Dr. Hebert saw the healthcare needs of the downtrodden of New Orleans, which were not being addressed. Talking to patients, one by one, was just not good enough to make sweeping changes in an underserved, ill educated community. Dr. Hebert took the bull by the horns and started to produce and host an informative TV show about pediatric health concerns unique to the inner city. The show was aptly titled “Urban Pediatrics” and is still very well received by the parents in the greater New Orleans area.

Dr. Hebert has a very sincere charm which allows him to talk to a range of community members including urban youth and corporate executives with the same level of respect and admiration. Reaching out to people at their individual levels is an extremely difficult balancing act, and has what separates Dr. Hebert from so many others in the field of medicine. “I want to be able to talk to the janitor and the chief of staff so that both can understand what I am telling them, says Dr. Hebert, “This is what exemplifies a great communicator.”

Dr. Hebert has been featured many times on national broadcasts including “The Oprah Winfrey Show”, “The Early Show” with Harry Smith on CBS, “NBC Nightly News” with Brian Williams, “Good Morning America” and on the MSNBC shows, “Countdown” with Keith Olbermann and “Dr. Nancy” with Dr. Nancy Snyderman. Dr. Hebert has been dubbed as the expert on healthcare issues by NBC News (WDSU-TV) where he is also the Chief Medical Editor and is on air daily. He was also featured in the Spike Lee feature film, “When the Levees Broke”. He hosts a weekly radio show on Cumulus Broadcasting Network, aptly titled, “Doctor for the People” A nickname given to him by the communities which he so readily serves. He currently is also a contributor to the Discovery Channel show,”How Stuff Works” and he has a recurring segment on the Dr. Oz show.

Dr. Hebert serves on many committees and boards and has served as the Vice-Chairman of the National Executive Committee for the National Health Service Corps. This very important board, overseen by the Surgeon General decides which areas in the US and US territories will be designated as underserved and underrepresented.

Recognizing that the school children of New Orleans were some of the most unhealthy, overweight, stressed children in the United States; Dr. Hebert accepted the position of Chief Medical Director of the State of Louisiana Recovery School District. He will spearhead an innovative wellness concept in all of the more than 70 schools in the district to ensure the mental, physical and social health for all of school’s students as well as all faculty and staff. He developed the 1st annual “Fleur de Physicals” in New Orleans which allows all students in New Orleans Public Schools to obtain a free sports physical in preparation for the school year. This year alone the event served over 1000 children. Dr. Hebert has also secured free immunizations for the entire Louisiana Recovery School District, to ensure compliance for the totality of children in Katrina ravaged New Orleans. Since his appointment, the immunization rates have increased from 53 to over 93 percent. Most recently he has been appointed to Chief Medical Officer of Dillard University in New Orleans.

Dr. Hebert vision of helping others extends beyond national boundaries. He organized an annual medical summit in conjunction with the “One World Music Festival” in Durban, South Africa, which addresses the medical needs of that community. The medical outreach component does free HIV testing, HIV education, diabetes screening and education/treatment of chronic illness. This outreach mission, currently in its third year, directly affects thousands of children and adults annually in the Durban area.

Dr. Hebert is currently working for the Centers for Disease Control (CDC) on a Media Roundtable that travels throughout the United States educating the Minority Media on effective ways to give information about the H1N1 vaccine to populations who are inherently have issues concerning vaccine administration. Dr. Hebert directly addresses the media outlets in major cities on behalf of the CDC to increase immunization rates in the United States.

Dr. Hebert’s interests are diverse. One might find him riding his motorcycle through the streets of New Orleans or as an avid golfer, taking in 18 holes on any golf course he can find. He is presently in academic practice as well as owns a medical consulting firm, which does clinical research in many disciplines of medicine. He travels extensively for motivational speaking engagements for many national organizations that recognize his ability to communicate and his lifelong dedication to his craft. Dr. Hebert is the Chief Executive Officer of Community Health TV which is the parent company of www.BlackHealthTV.com, which is the first ever academically based, health information website for African Americans in the world! He is married to Alanah Odoms-Hebert, a practicing attorney in New Orleans and he has one son, Corey Joseph Hebert, Jr