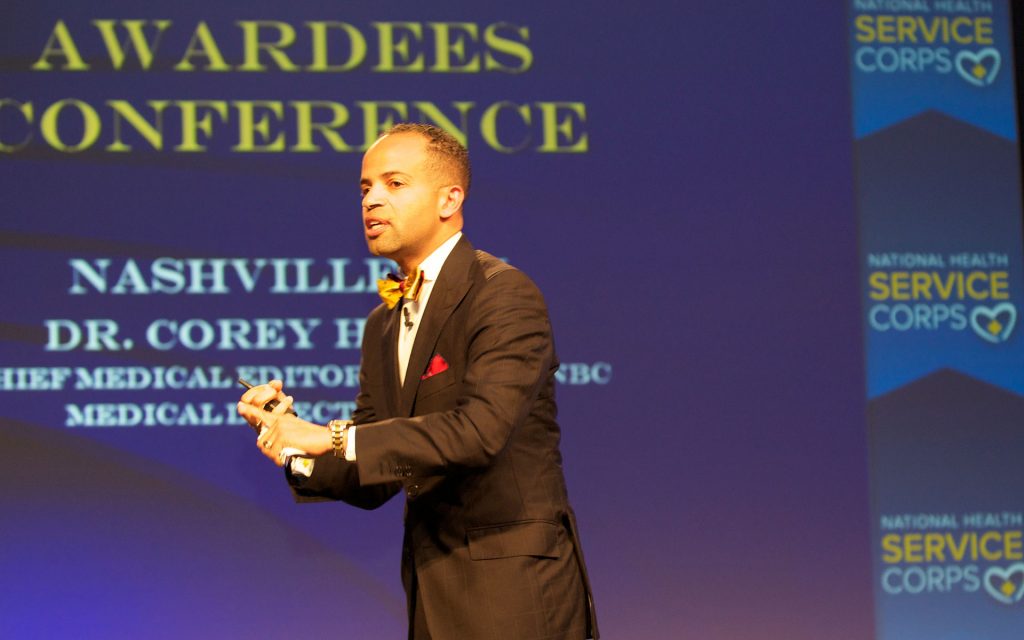 Perhaps Dr. Hebert’s biggest medical challenge of late, came after Hurricane Katrina. Like many necessities following the storm medical care was in short supply. Dr. Hebert however remained in the Crescent City. His expertise for dealing with the medical crisis in New Orleans was utilized by NBC Nightly News with Brian Williams, the CBS Early Show with Harry Smith and Black Entertainment Television’s “Meet The Faith”. Dr. Hebert explained in countless interviews to the country, the realities of the medical problems in New Orleans that are expected to last for years to come and what’s needed to correct the situation. Movie producer and director Spike Lee also sought out Dr. Hebert’s talents and featured him in the Hurricane Katrina documentary titled: “When the Levees Broke.”